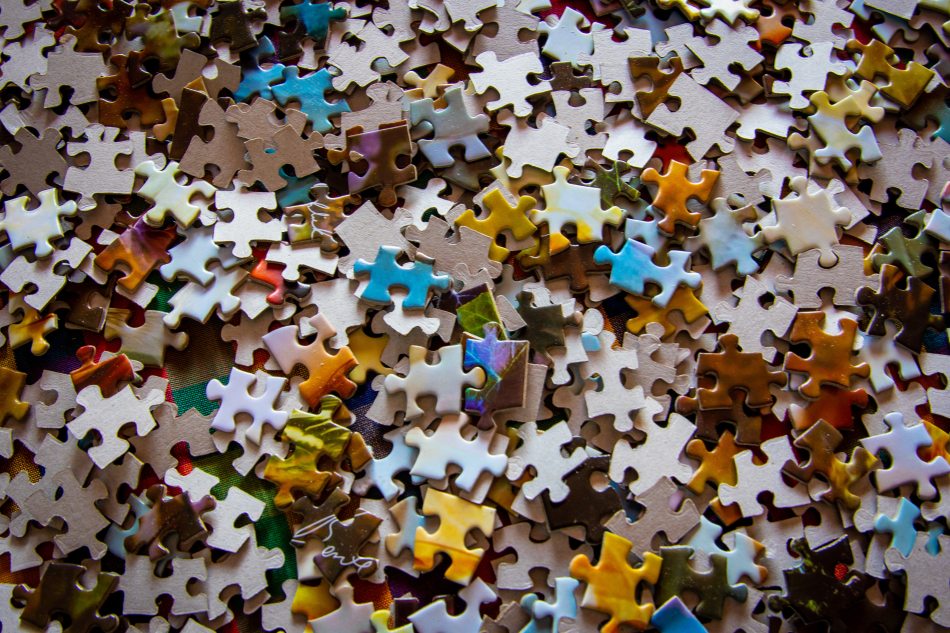 Affirmations are somewhat controversial things, because their intent is built around the prospect of positive thinking and self empowerment, but they’re also plagued with terrible philosophies and ideas that use them in ineffective ways that lead to wishful thinking. It’s always important to remember that just because you say to yourself “I can do this”, doesn’t mean you will do anything unless you act. The key point there being act, and while that is seemingly quite obvious, what’s not so obvious is why use affirmations in the first place if all you need to do is take an action?

Well, for starters, affirmations aren’t necessarily for taking action – they’re for helping uproot self defeating beliefs and self concepts. Let’s say for example that you were born into a family where time and time again you allowed people to make you feel as if you were no good, or you were faulty just as you were. This isn’t as uncommon as you’d think – a lot of poor parenting decisions and environments can drill this kind of mindset into children, and it bleeds over into their adult lives. Some kids turn out fine, others not so much – and a lot of that has to do with the fundamental choices those kids made during times of potential crisis, aka their free will was enacted. The problem with kids though is that they’re not at a formal abstract stage of cognition so they cannot effectively solve problems, and they’re also ego centric – which means that children, up until a certain age, believe that what happens in the world is because of them.

So, these kinds of beliefs can bleed over into adulthood, and it can cause a number of subtle problems. Problems in relationships, the covert contract problem I had discussed in a previous write up, not believing ones needs are important, altruistic mindsets, etc. These things aren’t necessarily explicit, it’s just the way that the person has always acted in the world, and without really learning to focus in and think on it, they can drift through life that way until the day they die.

Once it is made explicit however, it’s time to uproot and replace those faulty beliefs, and this is where affirmations can come in handy – via repetition, notes that are visible, etc.

Affirmations need to be simple in their wording. Things that are easy to memorize and “stick” with. An example of one would be “I am only concerned with my needs” or “My needs are valid”. These are quite general, but you can make affirmations that are very specific and focused in, one’s that could pertain to certain goals you want to achieve, problems you want to overcome, etc. Now just reading them isn’t quite enough – they need to be read often and seen often. Not just this, but they need to be “embodied” too.

What I mean by embodying the affirmation is learning to read it, closing your eyes and visualizing what that affirmation feels like. Train yourself to get used to the feeling of having yourself being the most important person in your life. We have a wonderful mind that can imagine basically anything, so it’s time for you to really focus on and imagine how you want to feel and be in the future. Likewise, when you’re feeling doubt or having a self limiting belief, prime yourself to challenge that thought and replace it with the affirmation you’ve written. That’s part of why simplicity is important – it’s easy to remember!

Now how does this work? This isn’t law of attraction stuff, but rather a means to replace old, self limiting beliefs with new, life loving ones. Most of our inaction in life comes from the fact of our self limiting beliefs, so replacing those thoughts with new ones is paramount to making your life the way you want it to be. Just make sure that you actually work towards your goals and remain committed. People often give up or just wait for things to happen. That’s not how it works. Mindset is critical, but mindset without action is useless. This goes into another post I made previously, regarding the useless nature of your ideas if you have no results to show for it. You need to work toward whatever it is you want alongside using affirmations. They go hand in hand, and the universe will not magically provide you with what you want by sitting and waiting. You have to go and get it.

By using affirmations and keeping them around your house where you can see and embody them often, you’re learning to construct new neural pathways in your brain and replace old ones. Beliefs are literally physical connections in your mind, and they can be changed, albeit slowly, over time. You’ll most certainly face resistance, particularly in the form of uncomfortable emotions, but as I mentioned, emotions are what you really think, and uprooting and changing those emotional reactions takes time. Carry them with you as you go along for the ride – they will change given your commitment, and with consistent affirmations, actions and effort, you’ll be able to realize how much more capable you really are.

Just remember, you have a choice. You can choose to act, think and feel differently. It just takes some time and focus, but in the long term it’s absolutely worth it.

If you enjoy my content, please donate down below, starting from 1USD, and going up by 1USD per quantity. Thanks!

0 comments on “Using Affirmations and Getting What You Want”

If you enjoy my work, whether it be in art, writing, etc, donate! It helps me out and motivates the hell outta me. Thanks!