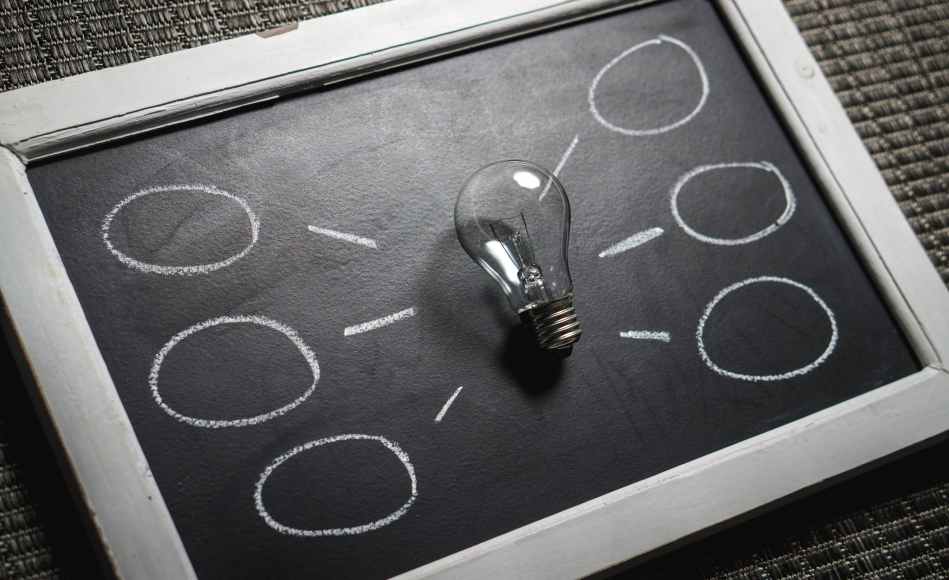 Something that has come to mind in recent weeks is the idea that ideas, or rather philosophical principles, are difficult to understand. It takes monumental amounts of work, according to some, to understand certain ideas behind philosophical systems or ideals. It requires intense examination, deconstruction, reconstruction and eventual, full understanding in order to finally get it. But with all due respect, I think that’s completely wrong and gets lost in the ladder of abstractions that I spoke about in my last post – it’s not ideas that are difficult, it’s the integration of them that’s difficult.

Let’s take for example the notion of selfishness, or self-interest; a very controversial one among today’s standards, which are all built upon altruistic, self sacrificial notions that aim to appease some kind of collective.

Selfishness is to be concerned with oneself. It does not mean concerned with oneself at the expense of others, however. This is the common mistake that many make when they think of selfishness. When I buy an ice cream for myself, it comes with the addition of stepping on someone’s head or their ice cream. Somehow, my self interested act comes with the destruction of someone else’s happiness. It’s a bizarre package deal and it’s not what being selfish is.

To be selfish is to live life how you, specifically, want to live it. It’s taking ownership of your life and doing what you want. This involves planning and deep thought about what one’s values are. This also means that you start to think about what benefits you in the long term. Through that thought, you come to identify that doing things that harm others tends to bite you in the ass quite quickly in the long term, whether it be through legal means, retaliatory force, etc. It gets complicated, but in essence, you live your life based on what’s valuable to you, live according to those values, and always put yourself first. It’s your life, after all.

This isn’t a difficult concept to understand. Take care of yourself first, and live your life to the best of your own ability. You don’t need to touch anyone else during this process – they’re doing the same thing so, leave them alone. Of course I’m explaining this in very simple terms, but fundamentally it’s not difficult. I’ve explained this to children!

But actually integrating this principle in life? THAT is hard.

Consider someone trying to make a change and becoming more independent rather than co-dependent. Can you even comprehend how hard it would be to shift from an altruistic, giving mindset to one where the person becomes self-reliant, independent and considers their own needs first? It’s a monumental task that comes with a monumental amount of resistance, both in emotions and thoughts. Anxiety, fear, reluctance – all of it floods through, and the change itself also creates external pressures too; pressures in a relationship, social circles, work, etc. Again, the idea isn’t hard to understand – “put yourself first”, basically – but actually doing it after a lifetime of doing the complete opposite? You’re in for a very hard integration.

Ideas, as I mentioned, are not that difficult to understand. Everyone has a mind, and if you think about the basic principle of selfishness just for a little bit, you’ll realize what it actually means to be selfish. During this time, you resist the idea of it because you’ve been told all your life that being selfless and putting others first is good. Again, it’s not that you don’t understand – you’re not stupid – it’s that registering and integrating it comes with intense resistance. It’s conditioning. When you actually enact the principle, things get difficult. This happens all the time in therapy, too – people getting off bad habits, getting out of relationships, making significant life style changes – all of these things are very easy to understand, especially when made explicit, but the baggage that comes along with enacting it, and conversely dropping that baggage, is extremely difficult.

I’m fully convinced that anyone can understand new ideas and principles when offered to them quite easily. Without a doubt they can. The issue lies in integration into ones life. That takes commitment, focus, discipline, courage and a lot of time. Talking the talk is easy. Walking it is a whole other story.

If you enjoy my work, consider donating down below. To go over $1 USD, just increase the quantity. Thanks.

1 comment on “Understanding Ideas Is Not Hard, Integrating Is.”

If you enjoy my work, whether it be in art, writing, etc, donate! It helps me out and motivates the hell outta me. Thanks!